Embracing the Dawn and the Twilight 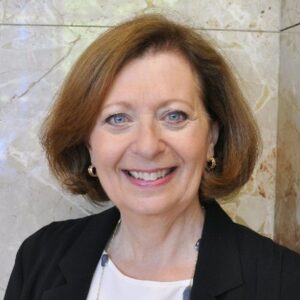 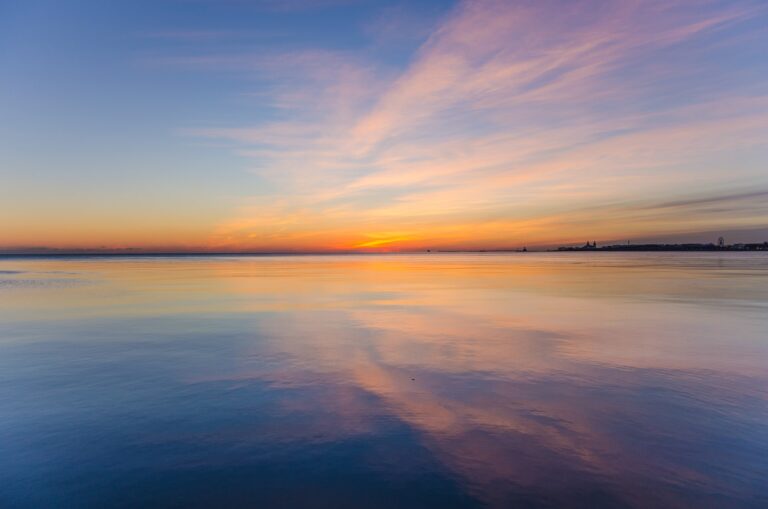 Fading daylight cast a curtain of grey into the birthing suite. For an instant my daughter’s face was calm. Her foot rested on my left hip, my left hand and arm cradling her leg. She was clearly exhausted. It had been a relatively long labour and we all wanted this baby
born, to be healthy and in the arms of her mother and father. In an affirmative and soothing voice the midwife coached my daughter, “Come on Sheryl, just a bit longer. We need you to work with the next contraction.” I wanted to hug Sheryl, this fully grown woman who in my heart was still my little girl. I wanted to tell her everything would be alright as I had done so many times when she was upset. I could not let my fear betray the joyful anticipation I was trying to relay. I prayed. I prayed that the next contraction would produce a healthy baby. I prayed that my daughter would be a happy and healthy mother.

The contraction came, then the crowning of the baby’s head. I looked over to my son-in-law Anthony and saw his expression of relief. Within minutes Ayla arrived. As she rested on the birthing bed beside her mother Ayla extended a long elegant arm, her fingers reaching up as if to grasp a piece of a cloud, or express a thought. Sheryl laughed and cried, joining her husband’s gaze towards their daughter whose newborn eyes were now open to examine a life.

The birthing suite became expansive with a joyous welcome. No longer was it filled with a grey curtain of light, it was now illuminated, overflowing with the banter and activity that follows a birth. The midwives worked well together to look after mother and baby. Their combined skill and support had guided us well through Ayla’s birth and the aftermath. Baby was cleaned, weighed and placed on her mother’s breast. It was then that I could appreciate our surroundings, the relaxed atmosphere of the birthing suite, how soothingly the music played, and how well the needs of the family were considered in its design. This space was welcoming. It gave us privacy, comfort and a shared intimacy during this moment of celebration.

After several hours Ayla’s family was ready to go home and embark on the “new normal” of looking after baby. I helped gather their things and prepared to leave the hospital when I noted the spell that had surrounded us in joyful celebration had ended. A member of the maintenance staff peeked into the room to see if it was time to ready the suite for another expectant mother. Spotting me in the room, he nodded and mumbled something about coming back later. I turned to take one last look around this place. I found it difficult to let go of the precious moment of Alya’s birth but reality intervened, and it was time for our young granddaughter to go home.

Ayla was 15 months old, one of 18 great grandchildren, when my father Sam passed away. He was just shy of his 96th birthday. In his final year he lived in long term care in which he had his own room, filled with personal mementos. It was in his room that we convened as
family to spend time with Zaida Sam. Although frail he was still the family’s proud patriarch. There was always a twinkle in his eye whenever he saw Ayla. Although he was too weak to hold her, I would perch Ayla on his lap and support her while Dad charmed her with his stories, smiles and tickles.

Sadly, the twilight of Dad’s life descended upon us too soon. When he became gravely ill, we knew that there would be no remarkable recovery this time around. I sat next to my father’s bed while he wrestled with fever and delirium, struggling to breathe. Since before I could remember, I had felt it was my job to look after my parents, to make them happy which had placed an unfair burden on me as a child. During these difficult hours, I remembered my mother asking me to look after Dad before she died, 25 years earlier. His optimism and spirit made it easy to keep him happy but it became increasingly difficult to prevent the suffering that invariably comes with illness in old age.

The doctor who was assigned to look after Dad when he was first admitted to long term care knew that this decline marked the end. We had the end of life care discussion that is dreaded by most adult children. Dad would need medications and nursing support delivered in a timely fashion during this time. She explained that the medical and nursing care on his unit would not be sufficient to ensure his comfort. Understanding what was at stake, the limits in care available on his floor and the grave nature of Dad’s condition, we agreed to have him transferred to acute care. The transfer was difficult and physically uncomfortable for Dad. A broken hoist designed to transfer him into a hospital bed was broken and for several minutes he was suspended above us in a canvass sling while the harried nurse tried desperately to correct the malfunction.

Once safely in bed he shook his head side to side as if he desperately wanted all of this to stop. Dad was placed within a ward where there were several ill patients. The beds were divided by curtains behind which the sounds of monitors, groans and muted conversations became a background to our collective grief. I was deeply aware of how oppressive this place felt as we began our bedside vigil. I noted the efficient but detached attitude of many of the staff. We missed Dad’s neighbours and members of his care team who he had come to know and appreciate. We missed the comfortable and familiar surroundings of his room. I was grateful for Dad’s deep but restless sleep that kept him unaware of this new environment. In this place, I faced despair in a curtained solitude.

The attending physician was cordial and attentive as my brother and I discussed Dad’s condition and medical needs. We talked about Dad’s wishes about end of life care. “I lived a good life”, Dad had said to us many times. “When it is my time to go- let me go.” It was now time.

The night before Dad passed, my father who was never devoutly religious but always respectful of Jewish tradition and prayer, told us that angels were with him. “The angels are on my shoulders”, he stated smiling with eyes wide and calm. “Go with your angels Dad,” I replied. “They know where to take you”. These sombre surroundings could not diminish the beauty of that moment or the brilliance of his spirit. He died gently the next day. It was the attending physician who called to say that my father had drawn his last breath. It was over.

As my brother, my husband Bill and I sat with Dad’s body, we acknowledged the gift he had given us the day before. The image of angels, reassured us that he was ready to move on. I kissed the forehead and held the hand of what once was my father. I walked out of the cubicle parting the curtain-shroud that separated us from others in the ward. How many of these frail elderly patients would die here, I wondered? I nodded to the nurse seated at the nursing desk.

The nurse returned my nod with a feigned indifference, this being her shield against the daily losses she must face here. I was surprised by my sense of loss for her. She knew nothing of what we had we experienced behind that curtain, in that austere little cubicle where my father’s body remained. It was a moment so filled with compassionate reverence for life that it will never be forgotten. One of the gifts that maturity brings to us is the opportunity to comprehend the breadth of life, its depth, and the overall sacredness of our human journey.

Bill and I stepped outside and my thoughts took me back 15 months earlier to the warmth and comfort of the birthing suite, little Ayla, and the beginning of life. How is it I wondered that the dawn of life can be embraced so readily- so respectfully while the twilight of life can be met at times with such awkward indifference?

It was morning and already a warm August day. The sun greeted us brilliantly. I squinted, shielded my eyes with my hand and realized that beginning today, I would be no one’s daughter.